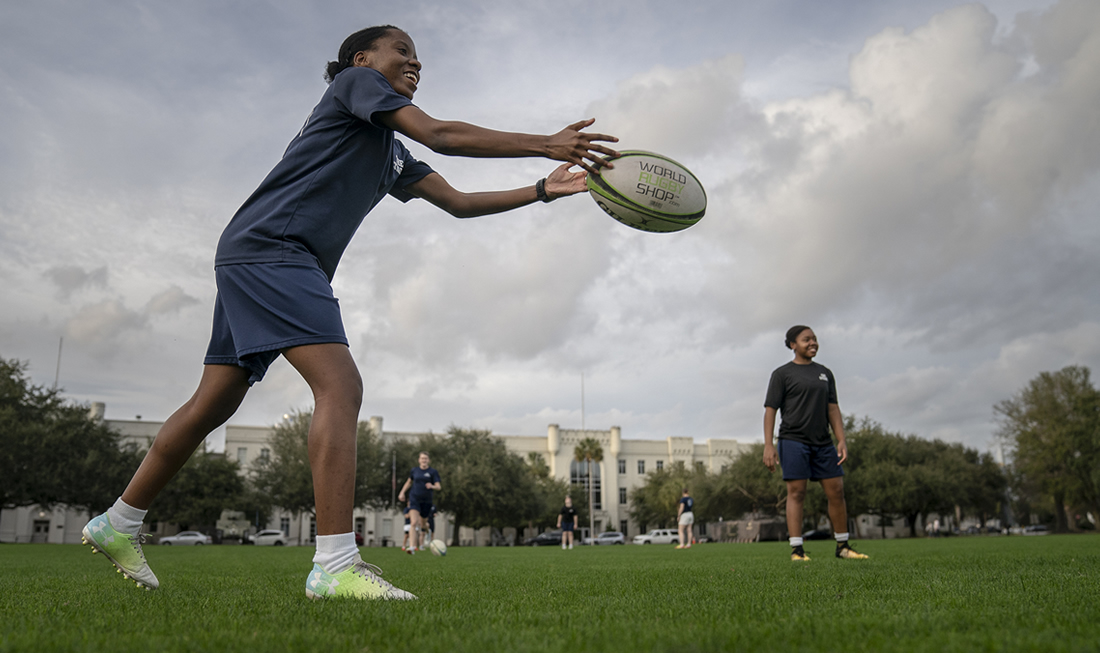 The minor in Philosophy, consisting of four courses in Philosophy and a fifth course drawn from a designated group of related courses in various disciplines, is designed to give students (1) an introduction to the history of philosophy and major issues in philosophy (accomplished in PHIL 201), (2) a grounding in major approaches to critical thinking (PHIL 202), (3) advanced study in selected areas of philosophy (provided by at least two upper-division Philosophy courses), and (4) the collateral connection provided by at least one related course in another discipline.

Structure of the Minor:

To earn a minor in Philosophy, a student must complete fifteen (15) credit hours of course work, distributed as follows:

I. Required Basic Courses. Both courses must be completed; total of six hours credit;

a. PHIL 201 Introduction to Philosophy

II. Upper-division Philosophy Courses. Any two of the following four courses must be completed; total of six hours credit:

a. PHIL 301 Ethics The Undergraduate Curriculum

b. PHIL 302 Philosophy of Religion

d. PHIL 410 Man in Crisis: The Problems of Good and Evil

III.Upper-division Electives. One of the following courses must be completed; total of three hours credit:

b. ENGL 371 Literary Paradigms of Leadership

u. PSYC 405 History and Systems of Psychology

v. A special topics course or independent study (any department) approved by the Department Head of English, Fine Arts, and Communications as suitable for the Philosophy Minor.

Total Credit Hours Required: 15, at least 9 of which must be completed at The Citadel.

For further information, please contact the Department of English, Fine Arts, and Communications.